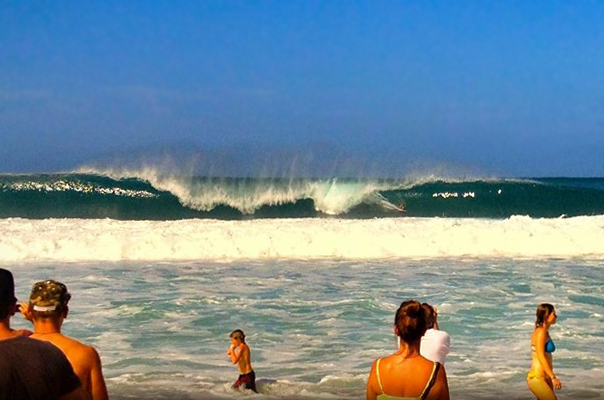 Mick Fanning didn’t win the world title in question during this Tracks interview from last December. Since it was Gabriel Medina’s to lose I don’t think that reflects much on Mick’s talent or performance. What struck me in particular about this article is the open admission that there are things other surfers do better. You don’t often get to read such clear evidence that being the best requires one to honestly assess their weaknessess or limitations. Mick’s coach is quick to point out that Mick can sideslip into the barrel if that’s what is required but I looked up the definition of “au fait” and realized that he was pretty clearly indicating that John John and Kelly have an advantage when it comes to the “freefall late drop” at Pipe. This discussion seems to to stem directly from the performances of these athletes at the 2013 Pipe Masters which you can watch at the links below. Another thing I like about this interview is hearing that Mick uses immediate video feedback in his training to see what’s working and what isn’t, which is refreshing given the statements about Mick knowing how he wants to surf and what kind of surfing he wants to be known for.

One of Mick’s “classic roll-in lefts”:

The concept of the best surfers knowing their limitations was also on display for me in October of 2014 when I went to see Thundercloud at Sun-ray Cinema. The film gives a little historical background on Cloudbreak in Fiji and then goes into depth about 3 epic days in 3 consecutive years (2010, 2011, and 2012). The movie is long but a must see for dedicated surf fans. The same wave will often be shown 2 or 3 times while the surfers who were out on those epic days talk story. The waves showcased in the film are often at the limit of paddle surfing and don’t lose their visual impact on the third time around, especially when you’re hearing what it was like directly from the surfers riding them. Near the end of the film Dave Wassel and Kelly are considering giving it a go after commentating most of the day for a webcast that went live despite the official WCT event being called off. As Wassel tells it a set comes through like none other that day leaving Kelly content to have a beer and watch while Wassel paddles one of the biggest boards ridden that day into one of the scariest waves of the day. You can watch his wave below but the film puts it in context with the unridden set prior that allowed the theater audience to almost feel why some waves go unridden. 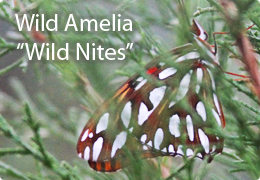 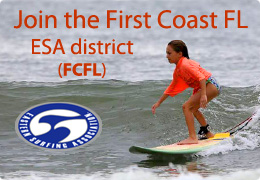